NEW HAVEN — Now that the Wild Card stuff is outta the way, it’s time to move ahead in baseball’s annual postseason party. Buckle your seatbelts for the Division Series. Today, we’ll focus on the American League matchups. 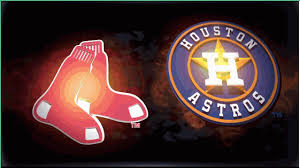 The skinny: Houston put the AL West on lockdown for most of the year while Boston outlasted New York and clinched the AL East on the final Saturday of the regular season.

Did you know?: After an 11-17 August, Houston’s 21-8 record in September/October put them back on track. In fact, the starting rotation went 11-2 with a 2.96 ERA over the final two weeks of the regular season.

Prediction: While this series has all the earmarks of being a possible low scoring, pitching dominated affair, don’t discount either team’s offense. Houston led the Majors in runs (896) with an offense that was second in home runs and last in strikeouts. Boston scored 785 runs, just 111 fewer than the Astros. Still, I really think Houston is a much better-balanced squad. It’ll probably go five with the Astros pulling it out in the end. 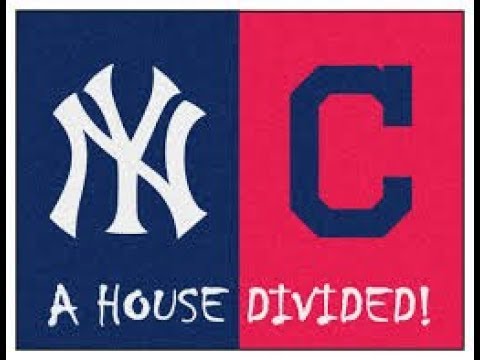 The skinny: Winners of Tuesday Wild Card game against Minnesota, the Yankees now battle the team with the league’s best record. Cleveland’s AL record 22-game winning streak not only solidified another AL Central crown, it but them in line to defend their pennant and beyond.

For what it’s worth: Imagine going to a ballgame and all of a sudden, Home Run Derby breaks out. Behind Aaron Judge’s historic rookie year and Gary Sanchez’s strong sophomore effort, New York had the highest home run total in the game (241). As for Cleveland, guys like Francisco Lindor and Jose Ramirez — who both reached the 80 extra-base-hit mark — as well as Edwin Encarnacion and Jay Bruce, will make their presence known.

Did you know?: This is the fourth time the Tribe and Yanks have met on the postseason stage, joining the 1997 ALDS, ’98 AL Championship Series and 2007 ALDS of “Bug Game” fame.

Prediction: Even with all of this hitting, the nuts and bolts of this series will come down to the bullpens. We saw last year how valuable an Andrew Miller can be in a short series. The Yanks have countered that with seemingly an entire arsenal of Millers (i.e., Green, Robertson, Betances, and Kahnle) as well as a healthy Aroldis Chapman to close. For those who live in Believeland, this could be another not so happy ending. I like New York in four.

NEXT: The NLDS matchups