THREE STRIKES -YOUR ARE OUT!!!!
By Gary Norris Gray BASN Newsroom Staff Reporter 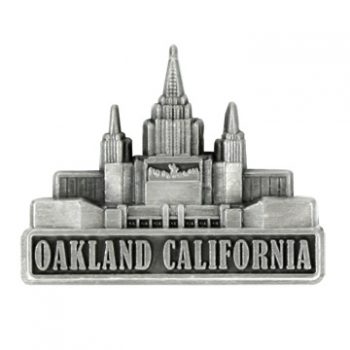 OAKLAND, CA— When will these professional sports organizations get the message, you cannot squeeze a city’s administration and their citizens to get what you want, a free stadium. The City of Oakland lost the Golden State Warriors to San Francisco and the Oakland Raiders to Las Vegas, Nevada last year with the ever growing possibility of losing the Oakland Athletics in the future if the city does not construct a new ball park. This is no way to conduct business.

The Oakland Raiders of the National Football League will be moving to Las Vegas, Nevada in 2020. This will be the second time the Silver and Black will leave the East Bay. Other teams in different cities and different sports have done likewise and will do it again in the future. Holding a city hostage seems to be a growing trend in professional sports. The National Basketball Association’s Seattle Supersonics tried, lost, and moved to Oklahoma City, Oklahoma to become the Thunder in 2008. The Sonics wanted a bigger modern building to play in other than the aging small Key Arena. This year The NFL’s Saint Louis Rams and San Diego Chargers moved back to the city of their birth, Los Angeles.

The National Hockey League’s Atlanta Thrashers moved to Winnipeg, Manitoba, Canada in the 2011-12 season. With the sword of Damocles (hanging over their heads) oh, I mean the word of National Hockey League Commissioner Gary Bettman stating ‘this city better support their new team or the league will move them again without hesitation’.

Professional teams continue to hold cities hostage for new ballparks, stadiums, fields, diamonds, gyms, and courts. This is with the cities citizens footing the bill and the taxes. The crisis has become acute in Buffalo, New York where the NFL’s Bills are looking to cross the northern border between Canada and the United States to the city of Toronto.

The Phoenix desert received the Jets and became the Arizona Coyotes, they too are having problems filling the seats in Arizona; because they have a  lousy team.

The city of Atlanta lost a hockey team for the second time. The Atlanta Flames, born in 1970 with the NHL second expansion. They became the Calgary Flames in 1980. The Calgary Flames won the Stanley Cup in 1989. Many hard core Atlanta hockey fans yearn for that to be their team in their city. They still remember their red bearded right wing-Lanny King McDonald sliding across the ice on his knees smashing into the boards with celebrating teammates all over him in victory in the last period of the Stanley Cup Finals of 1989. This was one of the best moves in the NHL because it matched the Flames with their natural northern providence rival the Edmonton Oilers.

The National Hockey League still needs to address the issues in Tampa Bay, Miami, Buffalo, Arizona or they will be packing their bags for a new city too. 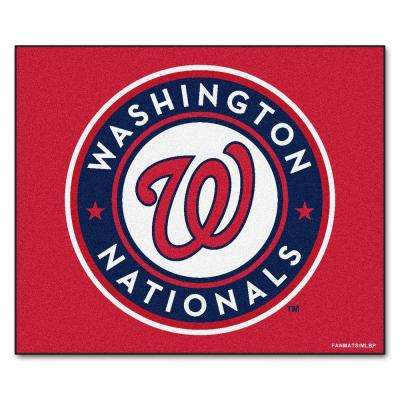 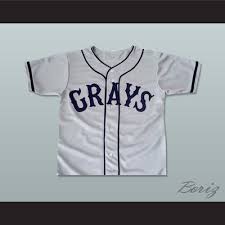 There should be an unwritten law that if a city loses two teams in the same sport that city should not be allowed to obtain another team in that sport, EVER. Washington, D.C. already violated this unwritten law with their third baseball team, the Washington Nationals, a team they should not have. Ripping the team from Montreal, Canada. Major League Baseball lost the opportunity to salute the old Negro Leagues by naming this team the Homestead Grays but that is just wishful thinking MLB took the Nationals name because both of the previous Washington teams nickname happen to be Nats.

Washington lost the first Senators to the twin cities of Minneapolis-Saint Paul, Minnesota in 1960 (The Minnesota Twins). They lost the second Washington Senator baseball team to Arlington, Texas to became the Texas Rangers in 1971.  Number 31, former Commissioner Bud Selig, in his great wisdom moved the struggling Montreal Expos south to Washington, D.C. to balance the National League’s East Division. The Expos had no business moving from that small but quaint Jarry Park to the cavernous Olympic Stadium.

Don’t laugh New Yorkers; this list includes the Big Apple losing two baseball teams. Remember the New York Giants and the Brooklyn Dodgers who moved to the west coast in the late 1950’s. The Dodgers and Giants wanted to keep the rivalry intact, so the Giants went to Candlestick Point-San Francisco and the Dodgers went to Chavez Ravine-Los Angeles.

In 1960 Major League Baseball wanted to make amends to East Coast Giant and Dodger fans for losing both teams in the city that was named twice, creating the clowns of baseball, the New York Metropolitans a.k.a. Mets with the colors of their lost loved baseball teams the Dodgers (blue) and Giants (orange).

These Mets never lived up to the potential with four National League Titles and five Eastern Division Titles. No matter how good they were the Mets lived in the shadow of their Cross town rival, Big Brother, The New York Yankees. But that’s another story for another time…

The 2000 Subway Series when the Yankees took care of business beating the Mets four games to one. This solidified the big brother image already established in the Big Apple. Both teams built new ball parks the same year and the city is still paying for them. 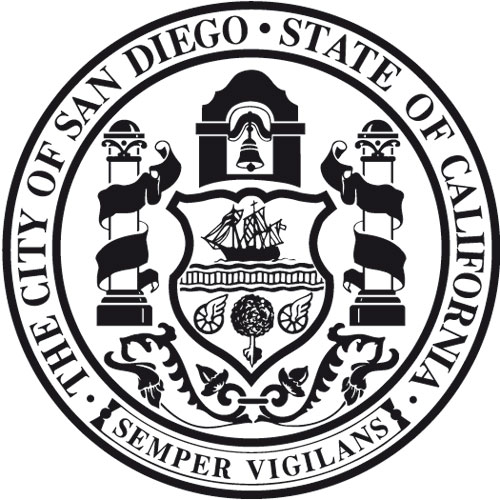 The San Diego Rockets became the Houston Rockets (1967-1971). The Buffalo Braves with Ernie DiGregorio, Elmore Smith, Randy Smith, and Bob McAdoo moved from Northern New York to the Southern California town of San Diego to become the Clippers 1978-1984. This team packed their bags again and headed north to Los Angeles in the 1984-85 season. The Clippers used the same building as the Los Angeles Lakers, the Great Western Forum. Both the Lakers and Clippers now occupy the Staples Center which opened in 1999.

The City of New Orleans lost two teams technically but not physically. New Orleans Jazz moved to Utah in 1979 after a five year stay in the Crescent City. The second team The New Orleans Hornets came from Charlotte, North Carolina Charlotte Hornets moved south in 2002. In 2012 the Hornets became the Pelicans after a brief residency in Oklahoma City when New Orleans rebuilt itself from the massive hurricane Katrina in 2005. 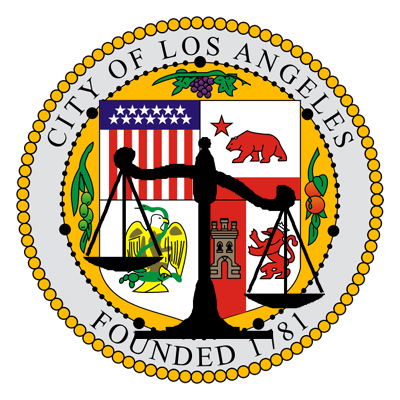 The City Of Los Angeles, the City of Angels did not support three football teams, Rams, Raiders, and Chargers. The National Football League Los Angeles Rams moved to St. Louis in 1994 and the American Football Conference Raiders moved back to Oakland.

The mean lean and nasty Raiders lost their glory and charm in Los Angeles they became Hollywood. The players of the Silver and Black wanted to be in the movies, in commercials, and not on the football field. Darth Vader could not be found in the Southlands. The Raiders lost that hard hat mentally, lost that meaness, lost the working man’s ethic when they left the blue collar town of Oakland, California.

The Oakland Raiders are still looking for that Pride and Poise but now they are now looking to move to Sin City-Las Vegas, Nevada. Still saying “Just win, Baby.” The Silver and Black still wants that Commitment to Excellence which was lost in Los Angeles 30 years ago.

We cannot forget their first American Football League’s team, the powder blue and gold Los Angeles Chargers in 1960 that moved to San Diego in 1961. The Chargers would become the early powerhouse of the AFL Western Conference. They won the title in 1963 and went to the AFL title games four times and the Super Bowl once. The San Diego Chargers returned to Los Angeles in 2017 in a band box stadium, because the people of San Diego said no to a new football stadium.

When will these professional sports organizations get the message, you cannot squeeze a city’s administration and their citizens to get what you want, a free stadium. The City of Oakland lost the Golden State Warriors to San Francisco and the Oakland Raiders to Las Vegas, Nevada last year with the ever growing possibility of losing the Oakland Athletics in the future if the city does not construct a new ball park. This is no way to conduct business.

These are the cities that have let two or more teams in the same sport go elsewhere. Do you think they deserve another shot with another team? My answer is no!