“While I am incredibly appreciative of this opportunity, I have made the decision to publicly decline my invitation to attend the induction ceremony in Canton (Ohio).

After visiting Canton earlier this year, I came to the realization that I wish to celebrate what will be one of the most memorable days of my life, elsewhere.”

Terrell Owens has decided he will not attend the Pro Football HOF induction ceremony, and he’s right.

One of the greatest receivers of all time has a legitimate BEEF, and it was fueled by the same assholes who refused to objectively assess Terrell Owens the player as opposed to “T.O.” the media creation…

My colleague Patric Fharah from JC1-TV in Jersey City, with whom I covered pro football with for over a decade, always mentioned the mantra consistent with deciphering talent: “Tape Don’t Lie.”

Every bit of tape I ever saw of Owens from his college days on has shown these things; Owens was a disciplined route runner with speed, strength, and an intelligence for the nuances of the game par excellence – like very few before him. 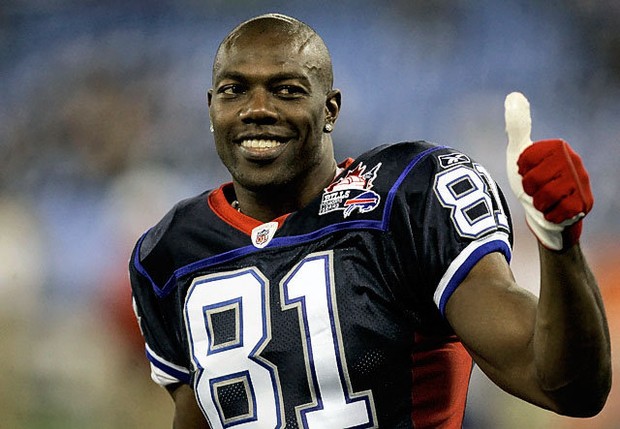 However, in spite of statistics, accolades earned, post-season efforts, Owens gets eviscerated by some scumbags in the media for being a “diva.”

By definition, a diva is “a self – important person who is temperamental and difficult to please”  – and this is used to denote and denigrate a woman. It is the leftest of left-handed “compliments” because it minimizes excellence as those who are labeled such usually shine in spite of those quick to tear them down…

The great opera singer Leontyne Price, during her time, was known as the “La diva di tutti diva” – The Diva of Divas – because her quality of performance transcended critique; and few played football with the combination of talent and desire like Owens.

From a football perspective, if we’re gonna break this down properly, let us understand the mindset behind playing the position. 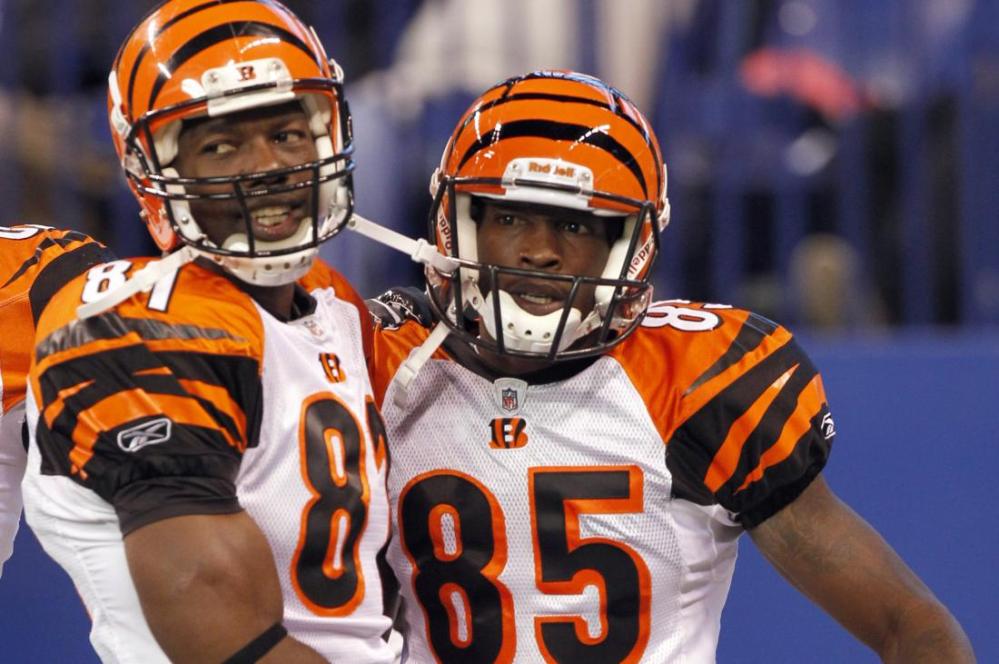 You have Type A and Type B personalities infused into the overall scheme of your team. While the most important aspect of being a receiver is to catch the damn ball, he can’t catch it if he can’t get open; and he can’t get open…unless he gets noticed…

Wideouts like Michael Irvin, Cliff Branch, Odell Beckham, Jr. and Chad Johnson to name a few, will tell you they’re open as Type A cats – and you’d better believe it. 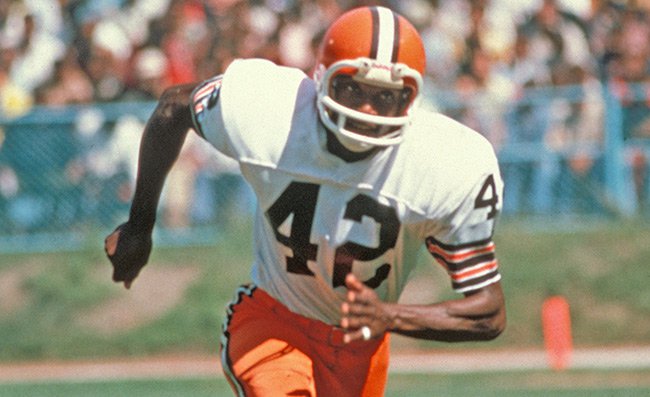 Type B receivers are technicians. They kill you softly with their precision and punctuate their presence by being where they’re supposed to be. Think Paul Warfield, Charlie Joiner, Steve Largent and Henry Ellard. They will run the route tree and pluck every pass off of it; and by the final whistle, their teams usually have more points than the other.

Owens is a hybrid. A quiet cat by nature, he embraced the stage of the gridiron, melding the attributes of both archetypes in his approach – and merely played his ass off every game before retiring into his introvert place. Coaches either respected his football I.Q. or shunned him because of it (Jason Garrett).

So if we unravel one important piece of criteria for induction, the question which should always be asked is, “did the player dominate at his position?” In Owens’ case, the answer is a point-blank – yes!

Strong enough to fight jams from defenders, fast enough to run an eight or nine and durable enough to consistently come over the middle and take the lick. An excellent blocker, Owens was just as effective set up outside or in the slot; and will also go down as one of the strongest receivers to ever play the position.

A talent for all time, seeing a Terrell Owens – Mel Blount matchup would not need a John Facenda soundtrack or orchestration; just watch the by-play and enjoy.

Until Brandon Marshall reset the standard in 2009, Terrell Owens also held the record for most receptions in a game (20) in 2000; and this was way before this fantasy football bullshit! He made great quarterbacks greater (Steve Young, Donovan McNabb) and made good quarterbacks better (Jeff Garcia).

Knowing all this, how the fuck can anyone accuse Terrell Owens of being a locker room cancer?

Has he ever been arrested for a DUI? Or snatched up while channeling his inner Tony Montana, snorting up a shitload of coke and given a pass because he’s White?

How about being caught in a motel with some eight – year – old girl? Or presenting pictures of his cock, trolling for some side pussy from a team massage therapist while still a married man? Tested positive for performance-enhancing substances”? HELL NO!

Has he gambled on football like your “Golden Boy” bitch – ass Paul Hornung or Art Schlichter did? Has he ever been anything less than the best he could be on the gridiron?

Herein lies the heart of the character assassination.

I have covered the NFL for over 30 years, and have been privy to the press box bullshit which translates to the locker room. I have heard so-called “journalists” – many of who have never played a down of legitimate football all their muthafuckin’ lives – say vindictive shit about players in the press box in attempts to set them up for failure if they don’t get what they want from them post-game.

So in Part Two, we will delve into what some of these derisive muthafuckas have to say. Know this – as a player and competitor, Terrell Owens was True to the Game; but some of the obnoxious pricks covering him – were not.