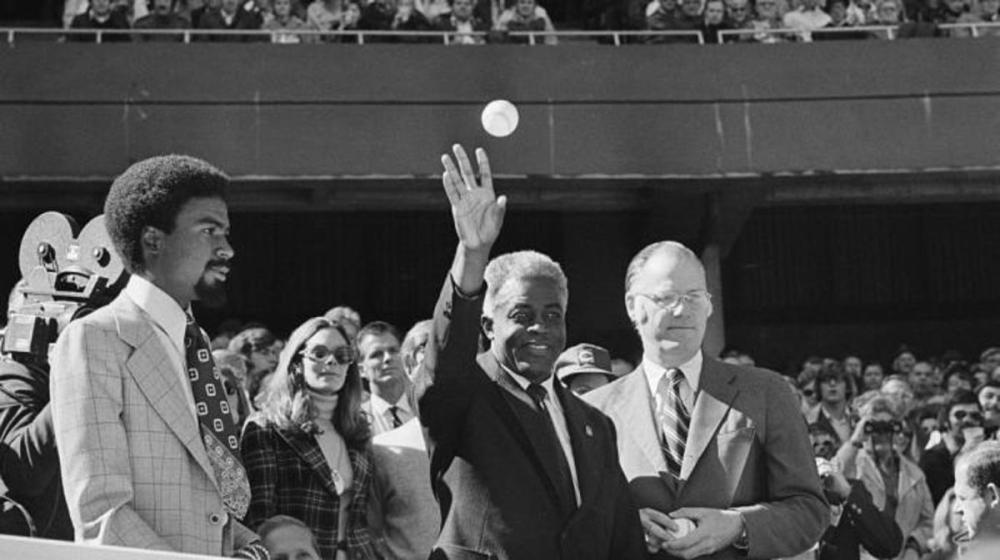 OAKLAND — In 1972, the Swinging Oakland Athletics were going for their first championship of the seventies against the National League powerhouse, The Big Red Machine, the Cincinnati Reds.

It was also the 25th anniversary of Jackie Roosevelt Robinson entering Major League Baseball breaking the color barrier with the Brooklyn Dodgers. Baseball tried to honor this moment in American History but Number 42 had other issues on his mind.

It was days before his death,  he stated at in a ceremony just before Game Two of the Series, “that he would be more pleased and more proud when I look at that third base line and see a Black face managing in baseball.”

Major League Baseball still wanted to celebrate this historic event by having number 42, Jackie Robinson throw out the first pitch and honor his legacy. Mr. Robinson had second and third thoughts about coming to the game because of the political climate in Washington, D.C.

President Richard M. Nixon was also supposed to attend this game but did not show up.

Jackie would be right at home today fighting with the current resident at 1600 Pennsylvania Avenue. MLB has not changed that much because there is still the lack of employment to African Americans in the game at the upper levels, especially managers.

He would not be pleased that only 87 African Americans took the field this year. That is a whopping 8%. At that time (1972) Black players on the field were at 27% percent, an all-time high, but still, no African American would guide any team to a championship.

A year earlier, the Pittsburgh Pirates fielded an all-Black team with the help of Latin Blacks players, with Manny Sanguillen catching and Dock Ellis in a September 1st game against the Phillies.

But MLB still had work to do in the front office and managerial positions with the number frozen at zero. This disturbed Jackie Robinson and he wanted MLB to know, this was not acceptable.

Jackie did not want to go to the World Series to be honored because of this reason.

He would meet with commissioner Bowie Kuhn who stated that Major League Baseball was working on it and it was still a work in progress. He and his family stood as one on that October day in Cincinnati.

He threw out the first pitch to catcher Johnny Bench but would never see Frank Robinson put on a Cleveland Indian uniform two years later and leading the Tribe as the sport’s first full-time African American manager. 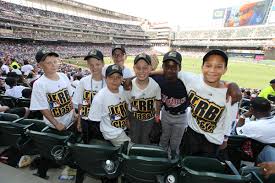 Jackie’s wife, Rachel Robinson would state that this was a good start but it must have the commitment from all MLB teams. These stars linger in the minors too long unlike their college counterpart. MLB is still not addressing the minority upper management issue.

Today there are only three minority managers, two are in the World Series, with five new openings: the Los Angeles Angels, Baltimore Orioles, Cincinnati Reds, Texas Rangers, and Toronto Blue Jays. Four have been filled this past month

The Angels hired Brad Ausmus, Cincinnati hired David Bell, Toronto hired Charlie Montoyo, and the Minnesota Twins hired Rocco Baldelli.  Number 42 would not be pleased because there is a plethora of minority talent in the minors. 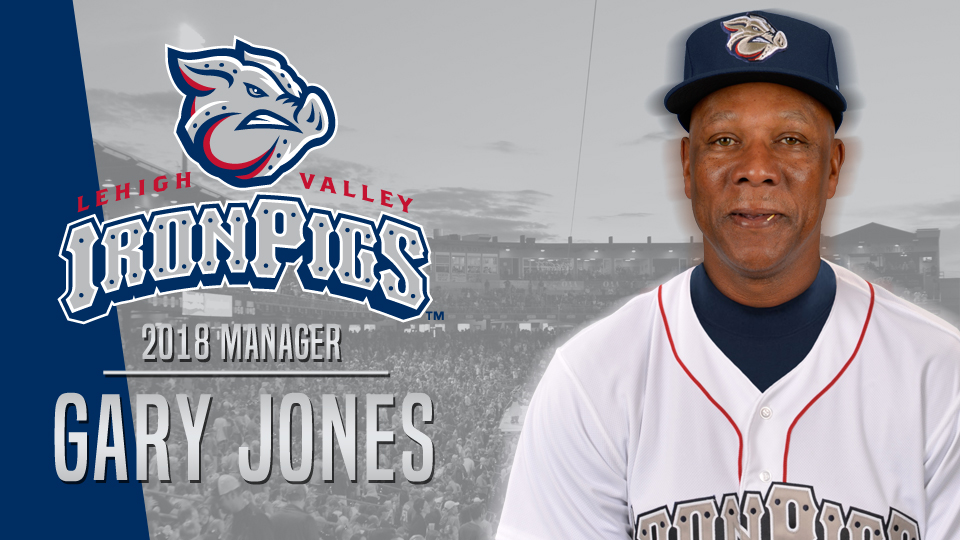 Minority managers like Gary Jones of the Chicago Cubs organization have to go through years and years of training while white managers do not, the most visible being current New York Yankee manager Aaron Boone who had no coaching experience prior taking them to the Wild Card Game against the Oakland Athletics. 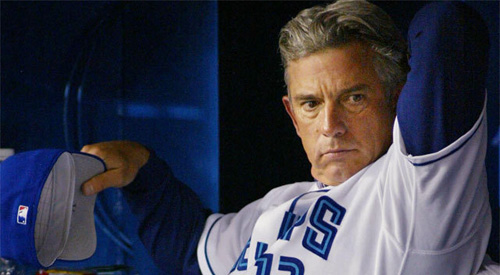 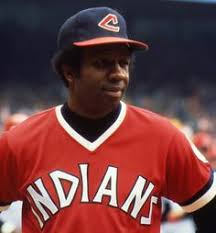 In the 60 years since Jackie Robinson’s entrance, only Cleveland’s Robinson and Buck Martinez of the Toronto Blue Jays are the lone minorities without coaching experience taking the helm of a major league team.

In that same span, there have been only 24 Black and or minority managers total. 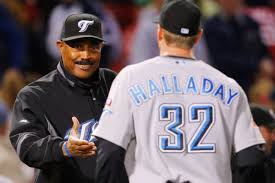 Minority managers are more likely to lose that job after a winning record. Dusty Baker did it four times, Cito Gaston led the Blue Jays to back to back world championships in 1992-93, but lost his job with an 85-77 mark in 2010. Two years after winning the AL Central with the Chicago White Sox in 2000, Jerry Manuel was fired after an 86-76 season on the Southside. 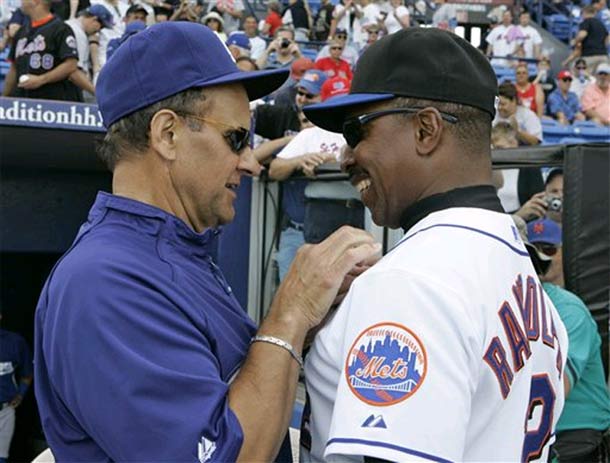 Willie Randolph stayed with the New York Yankees as a coach for many years waiting in line to have a chance to lead the pinstripers only to be let down when the organization hired Joe Torre. Randolph went across town to guide the New York Mets to an Eastern Division crown.

White managers can have multiple losing seasons and not lose their jobs. The Baltimore Orioles with Buck Showalter is a classic example. With five losing seasons out of nine and a 494 winning percentage. Baltimore finally released him this year after a 47-115 season.

These are the last eight Caucasian managers hired without managerial or coaching experience.

Here are the minority individuals that were interviewed for those jobs: Dusty Baker, Carlos Beltran, Sandy Alomar, Jose Oquendo, and Lloyd McClendon. Half of these men have coaching experience but teams were looking at different issues, now the teams are hiring within their organizations. 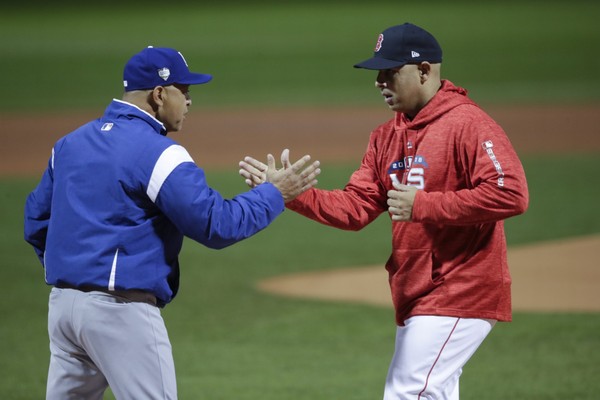 It’s extremely ironic after 70 years when Jackie Robinson put on that Brooklyn Dodger uniform that this year’s Fall Classic will have two former teammates managing against each other.

Both Series managers played for the 2002-2004 Los Angeles Dodgers but this fact does not erase the racial issues that MLB has with minority fans, players, and managers. The League still has unfinished business and Jackie Robinson is watching.