OAKLAND — In the basketball world, African American females are still having a difficult time acquiring or keeping head coaching jobs. Head Coaches have to be perfect to stay in one spot. These women have to do their jobs on the floor and raise a family too.

They have to face not only racism but sexism. There are six new Black female coaching stars but the NCAA has over 315 Division One schools. With the expansion of the NCAA basketball programs, the WNBA, and the European Leagues there should be more African American female coaches walking the sidelines of colleges and professional basketball floors.

Just like their Black male head coaching counterparts, they only get one bite of the apple, unless they are great. The new queen of the basketball floor C. Vivian Stringer-Rutgers University has stood the test of time. 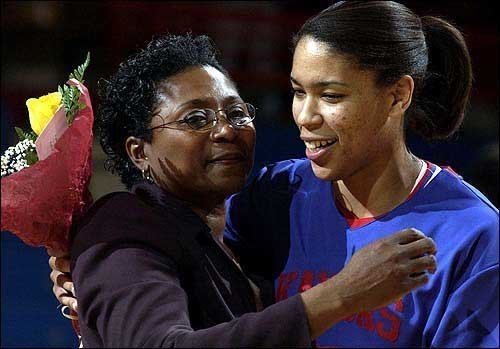 HISTORY- Marian E. Washington can be called the mother of Black female basketball coaches. At the University of Kansas for 31 seasons had a 560-363 record 11 NCAA Tournament births and the Sweet 16 twice the first African-American to do so.

Washington had 17- 20 win seasons, seven league titles, and six conference championships. She has so many first the list is endless. Ms. Washington was the first African American to coach an American Olympic Team.

The first to serve as President of the Black Coaches Association. The first of two African American Women to represent the United States in international competition in the 1971 World Games in Brazil. She served as the one and only Athletic Director for Women’s athletics at the University of Kansas.

Kansas merged the two programs in the early 1980s.  Marian E Washington a name very few know because her teams played in the Midwest. 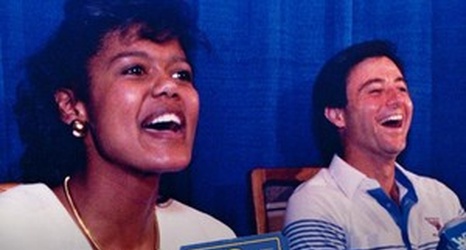 Lock-Mattox would later move on to become the head coach of the Kentucky women’s program 1995-2003 guiding the Lady Wildcats to another NCAA berth in 1998 moving into the second round.

Lock-Mattox ended her coaching career as an assistant coach with the WNBA Connecticut Sun 2014. 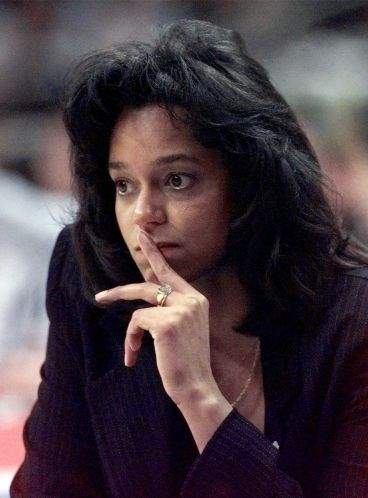 HISTORY Carolyn Peck coached Purdue University and the University of Florida. She was the first Black female head coach to win the NCAA National Basketball title in 1999. She was also the first African America female to be General Manager with the WNBA Orlando Miracle.

She was a graduate of Vanderbilt University at the center position. Peck still holds the record for blocked shots in one season at 180. Her coaching career started under Pat Summitt and the Lady Vols.

Then she moved on to the University of Kentucky and lastly assisted at Purdue before getting her first head coaching job.  Peck now serves as one of the key analysts on ESPN during the NCAA Women’s Tournament and is also an assistant head coach at Vanderbilt University. 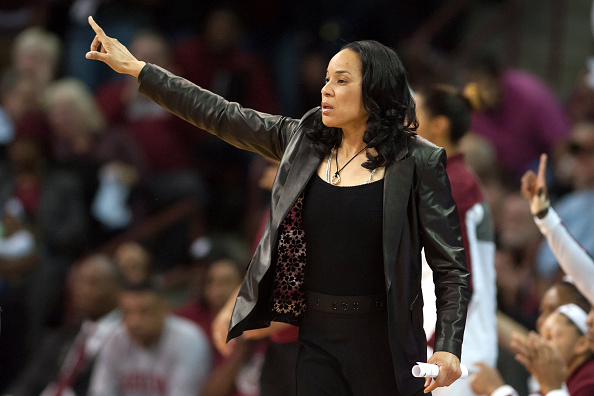 HISTORY- South Carolina head coach Dawn Staley won the NCAA women’s basketball Championship in 2017 becoming the second Black head coach to do so in 58 years. Playing at the University of Virginia-Charlottesville where she led her team to four NCAA Tournaments, three Final Fours, and one National Championship.

She carried the American Flag at the opening ceremonies in the 2004 Summer Games in Greece. Staley is a three-time Gold Medal winner in 96, 00, and 04.

She comes from the C. Vivian Stringer tree as an assistant at Rutgers before she became head coach at Temple 2000-08, Staley brought the Lady Owl program out of the stone age with six NCAA Tournaments, three regular season Championships, and four conference tournament titles bringing her home team back into the national basketball fold.

The Dobbins High School star played for the Charlotte Sting and Houston Comets of the WNBA.

NEXT THE NEW COACHES ON THE BLOCK