OAKLAND — Major League Baseball will begin the season in two weeks but it has some major league issues to solve. MLB continues to fight with itself with its lack of promoting the game to young African-Americans.  MLB continues promoting its Reviving Baseball in the Inner Cities (RBI) Program with minute results.

One has to ask is this enough to attract young African Americans to the sport which claims to be inclusive but with each passing year, it seems to be a sport of exclusion. The RBI program has not lived up to its promise 27 years ago to recruit young Black players. Maybe, just maybe it is time for the Negro Leagues to return to give African Americans that experience of this wonderful game.

The current influx of Latin and Asian players seems to be at the expense of the African-American players, owners continue to try to keep money in their pocketbooks with lower contracts.

This year’s contract disputes are a classic example of how MLB ownership continues to move backward with the appearance of collusion, eliminating the players they don’t like. Just another black eye for baseball. Baseball fans do not want to spend money watching class double “A” players on the field.

A work stoppage cannot be far behind.

Currently, there are over twenty baseball programs overseas in Latin-America, the Caribbean Islands, and on the Asian continent, while the (RBI) inner-city baseball programs in the United States pale in comparison with providing similar opportunities or incentives for African-American youth through said programs.

These programs have ignored RBI fields resulting in their deterioration. Young Black males have a difficult time playing in their respective city so they lose interest in baseball.

MLB-needs to attract Black youngsters from the age of eight because you have to start early to learn basic baseball skills, just as you have basketball and football talent at an early age, this is not being done and the sport of baseball will continue to suffer.

There are other issues such as colleges and universities offering limited numbers of scholarships and with the lack of minority mentors, i.e. Black coaches.

Historically Black Colleges and Universities are also having a difficult time staffing these teams. Currently, there are 83 African-American players on the MLB fields in 2019. There are 30 teams with 27 players on each team, add that up.

There are only 8 % of all players, a drop from 11.2 %. In the 1970s, Black players made up as much of 27% of MLB players. The 1971 World Champion Pittsburgh Pirates fielded a Black team in the National League Playoffs and World Series with the assistance of Black Latin players in that era. This will never happen again.

Baseball was America’s pastime with everybody included players such as Willie Mays, Jackie Robinson, Hank Aaron, Ernie Banks, and Roy Campanella from the Negro Leagues. It is currently failing by not reaching out to the African American community.

NO MENTION OF ALL-STAR TONY GWYNN

At the All-Star Game in 2014, the sport did not even mention the last player to flirt with a .400 batting average, a player that remained with one team, one organization his whole career, a player that loved to teach everybody about the game. 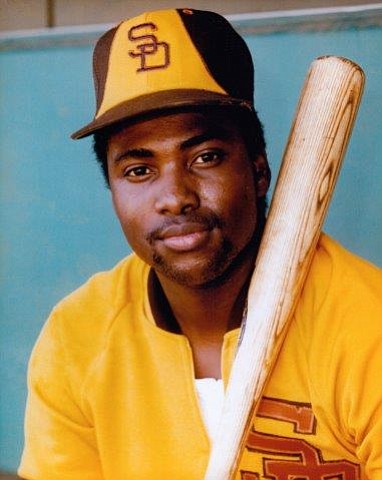 The multiple time All-Star outfielder San Diego Padre Tony Gwynn. He passed away due to the complications of cancer. Major League Baseball should have mentioned Tony Gwynn at the beginning, middle, or end of that year’s All-Star Game.

For African Americans who love this game, it was the 3rd strike, the last strike, a final blow. MLB does not care about African-Americans and it shows. This was the explanation of the omission of Gwynn by Ken Rosenthal of Fox Sports Network:

“We are deeply saddened by the loss of Hall of Famer Tony Gwynn, an extraordinary individual whose memory we have honored in numerous ways in recent weeks. The Baseball family has sadly lost a number of people this year – including Hall of Famer Ralph Kiner, Frank Cashen, and former All-Stars Jerry Coleman, Jim Fregosi, and Don Zimmer – and did not want to slight anyone by singling out one individual.”

Baseball could have taken a moment of silence to honor ALL of these players, with a mention of their names and photos on the jumbotron. Just another example of the stumbling and bumbling with MLB executives. 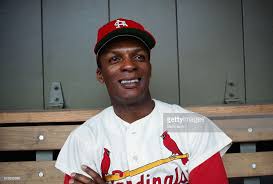 The first strike happened some fifty years ago as the Saint Louis Cardinal outfielder Curt Flood challenged baseball’s reserve clause-free agency laws and won. Flood got traded from the back to back National League Champion Saint Louis Cardinals to the last place Philadelphia Phillies. It was the last Championship before they divided the leagues into the Eastern and Western Divisions.

The Phillies would move to the new round cookie cutter monster Veterans Stadium next year. Flood never played for the Phillies as he was traded to the Washington Senators who moved to Arlington, Texas.

Mr. Flood stated that (we) players are not cattle to be shuttled off to any city that owners wished without that player’s consent. Curt Flood’s political, social, and economic protest created the modern day athlete and he still does not receive the praises for the sacrifices he made.

Every player playing today should give thanks to Curt Flood for their lucrative contracts.

Mr. Curt Flood should be in the Baseball Hall of Fame; but because of his legal battle and victory, the entrance has been denied to the All-Star outfielder. Young African Americans have taken notice.

The St. Louis Cardinal organization added insult to injury when they hosted the All-Star Game in 2009 with all of the living and former Cardinals players being honored before the game. Curt Flood was not mentioned. 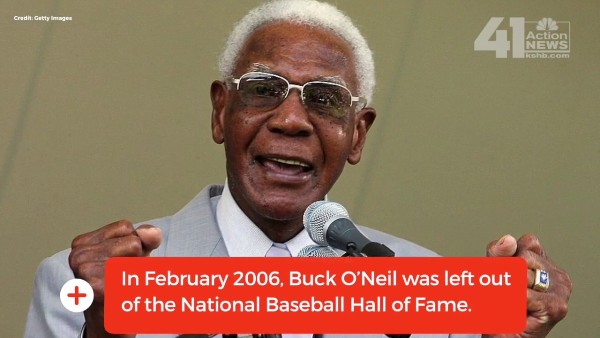 Then the second strike, the denial of one of baseball’s living legions into the Hall of Fame. Mr. Buck O’Neil-Mr. Baseball who played in the Negro Leagues with the Kansas City Monarchs and MLB’s Chicago Cubs. The Hall of Fame waited until O’Neil passed away before recognizing him as the ambassador to baseball. A living O’Neil would have been a goldmine for the sport and a spokesman to gain the confidence of young African American fans but they booted the ball again. “E-5” Error.

SEEING THE FACE OF BASEBALL

Baseball has struck out in the Black communities. Young African-Americans are watching. Young Blacks want no part of MLB’s hypocrisy. Just ask this year’s Oklahoma quarterback Kyler Murray he opted for the National Football League instead of baseball. How about quarterbacks Russell Wilson of the Seattle Seahawks and Patrick Mahomes of the Kansas City Chiefs both had baseball skills and both choose the National Football League. There is a reason for that….

The blackballing and distancing themselves from the current home run king and All-Star outfielder Barry Lamar Bonds added insult to injury after the Sammy Sosa-Mark McGwire Baseball Love Feast in 1998. This action cemented the growing negative feelings by young Black followers of the game. They see the harsh treatment of Black players on the field.

They see the current glorification of Philadelphia’s Bryce Harper and L.A.’s Mike Trout and the industries ignoring the fetes of Black star Philadelphia’s Andrew McCutchen.

Black kids don’t see players that look like them on the field. We could be witnessing the last Black All-Star pitcher in New York with Yankee CC. Sabathia. CC will retire at the end of the 2019 season. Can you name another Black All Star pitcher? 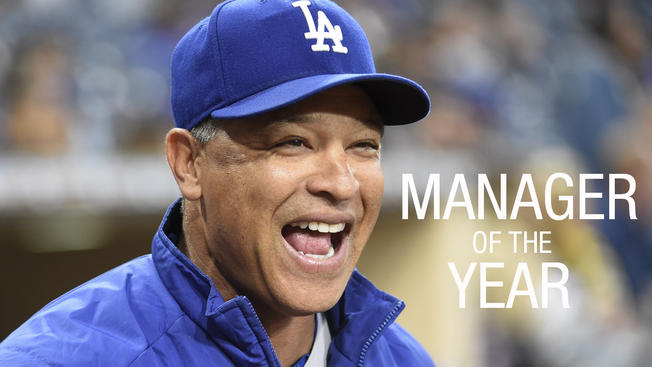 Major League Baseball continues to stumble and bumble its way each year with the African- American communities. This year only one Black manager will sign the lineup card out of 30 teams.

Retired manager Dusty Baker of the Washington Nationals, Chicago Cubs, San Francisco Giants and the Cincinnati Reds guided all four teams into the playoffs. How many managers have done that?

Cito Gaston, the manager of the Toronto Blue Jays, won back to back World Series Championships, How many managers have done that?

Currently, manager Dave Roberts of the Los Angeles Dodgers took the team to the World Series in back to back years and still does not get the respect of winning managers. How many rookie managers their first two years guided their team to back to back playoffs?

Last year was the first World Series that had two minority managers leading their teams to victory. Alex Cora led the Boston Red Sox over the Los Angeles Dodgers. Cora is Latino.

Progress is slowly being made with a new chance for young African-Americans. In 2014 the Cincinnati Reds opened the first Urban Youth Academy baseball training facility that is designed to develop baseball fundamentals and skills. Other teams need to follow in the Reds footsteps.

Brooklyn Dodgers Jackie Robinson would repeat the statement that MLB has to try harder to reach out to our African-American youth so they too can enjoy the game America calls its pastime.

For many African-American baseball fans, it might be too late.