(Editor’s Note: C.Michel Piper, Agent for RBG {Reparations by Graduations, or Red Black and Green} has compiled the second of his continued analysis of the NFL and the racial animus which remains…

Appearing before The Field Generals’ JOINT CHIEFS OF PASS, Piper submits his report…)

PHILADELPHIA (www.basnnewsroom.com) After sacrificing their credibility with one of the worst Super Bowls in history, it has come to my knowledge that the show horses who are supposed to define the League should be kicked to the curb…

The recent trend, which showed its nasty side when a loathsome Nigger named Nolan Narwocki prepared a character assassination of one Cameron Newton prior to the 2011 Draft; a disgusting rant which had nothing the fuck to do with Newton’s on-field ability was at the core of this slander.

From that point on, subtleties which became not – so – subtle critiques aimed specifically at Black quarterbacks were designed to malign them on their bottom line: 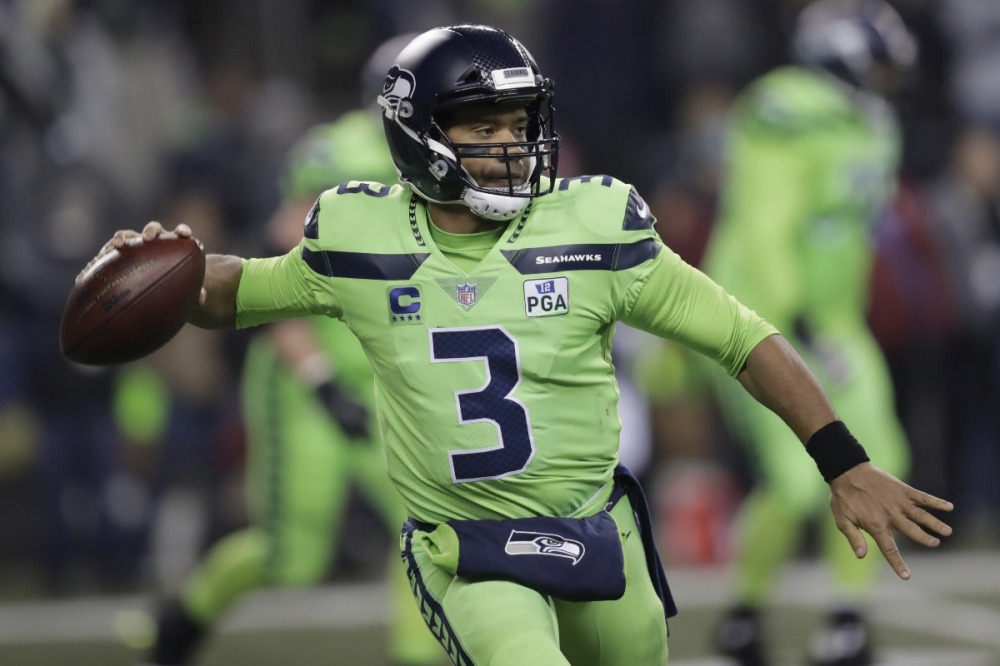 Russell Wilson was “too short.” Tyrod Taylor was told that “if he’d consider playing WR, he would be a Day Two selection” – no later than the third round.  After Taylor reiterated he would only consider playing quarterback he would be drafted in the sixth round by Baltimore, losing hundreds of thousands in bonus money…

Teddy Bridgewater, a consensus pick as the overall best QB in the 2014 Draft, had his stock diminished from Top 10 to the late first round because of unfounded poison tongue bullshit from so-called “insiders” – costing him millions in bonus cash…

At present, there are approximately 15 quarterbacks of color in the League, with at least seven defined starters. Over the past three years, QBs who have made an impact coming into the league are Black; and they have exposed the ignorance and racist attitudes of former and current NFL officials disguised as “insiders” – and are sufficiently upsetting the apple cart!

For your edification, I will present composite matchups with the New Generals versus the Old Guard representing The Shield: 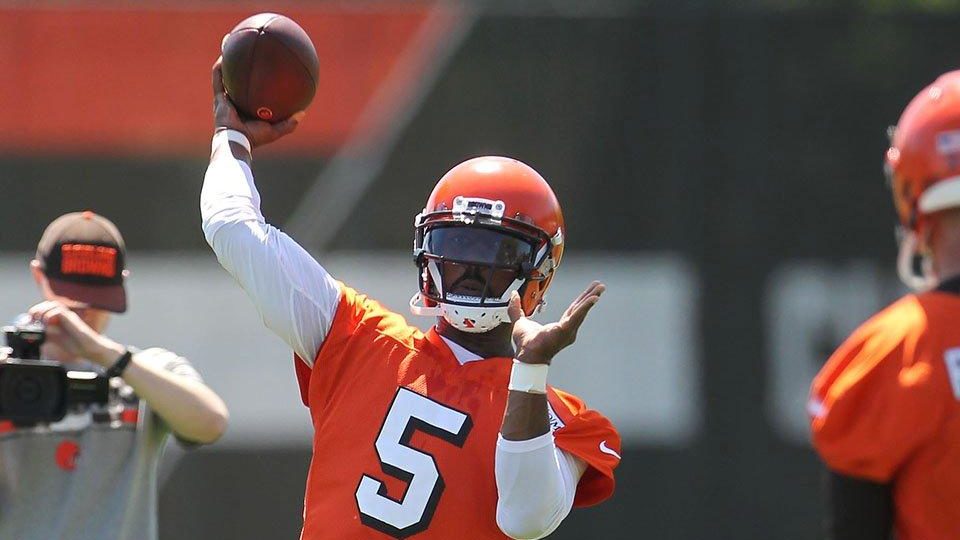 Gen. Taylor has had a steady career since his Draft Day refusal. He backed up Flacco and was on board for a Super Bowl ring with him in Baltimore. Extremely intelligent with a photographic memory, Taylor has one of the lowest career interception percentages for a QB, yet has always been treated like a red-headed stepchild!

During his first start in Buffalo, head coach Rex Ryan showed his red neck by having his backup start the game by running a play with Taylor lined up as a wide receiver. After Matt Cassel ran the play, Taylor played QB and helped Buffalo win the game, but Cassel got the win because he took the first snap – unfuckin’belivable!

This would continue in his final season in Buffalo as a starter in 2017, where a coaching change and in – house idiocy would prevail. In spite of leading the Bills to a positive record without complimentary talent, Taylor was benched for a weak ass rookie named Nathan Peterman, who would promptly throw more interceptions in one half (five) than Taylor had thrown all season (four).

Once inserted again as the starter, Taylor led Buffalo to the playoffs, where they came up short in the Wild Card game, Peterman would once again make his presence felt by throwing a game-ending interception.

What Gen. Taylor (23 -21-1) provides is a most capable leader, who, with a lineup of credible weapons, can lead with his brain, arm, and feet.

Flacco has 11 seasons in, won a Super Bowl and has been a competent leader with a great postseason record (10 – 5)

In the Bum Phillips comparison of “His’n and Your’n” – I’d say this one’s close; but  I would contend, Taylor, due to how he handled the madness in Buffalo, is better to make either team more successful.

(Editor’s Note: Taylor was picked by the Los Angeles Chargers, where he will back up Philip Rivers)

Intriguing commonality with draft status, injury, and performance – with one major difference.

Luck was labeled as a “can’t miss” future Hall of Famer seemingly before he put a jockstrap on – while Watson, who guided his college team to back-to-back Championship games (winning his second time out) is questioned about his ability to “stay in the pocket” – the same racist claptrap tossed out many times before!

Knowing both may show out in a potential Tong War in – house (AFC South) should they stay put at their present locations, Luck and Watson’s head-to-head match-ups will be used as a prime measuring stick; especially if Luck gains a decided advantage over Watson!

Luck’s flaws were vastly ignored before his first injury, while Watson was considered a fluke when he emerged with 19 TD passes in seven games before suffering a season-ending injury…

As things stand now, Watson, who has a very good touch with the deep ball, has the X-factor of the best hands in football (imho) in wide receiver DeAndre Hopkins; and the nine-game consecutive win streak he led after an 0-3 start, vaulting the Texans into the postseason! 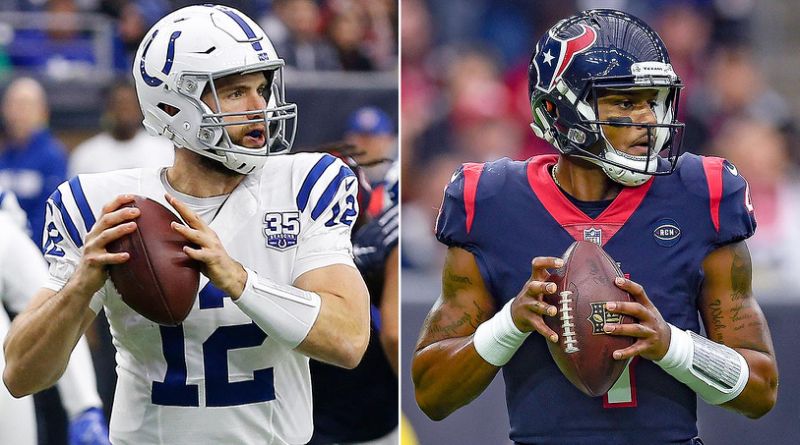 Now, this is no hate on Luck who is decent, just not great. You cannot be tagged as great, objectively, when you throw more fuckin’ picks than touchdown passes in the postseason. If he were Black, you’d call him a turnover machine like you did Michael Vick after his comeback season of 2010. So stop the “deify the White boy” nonsense so we can really see if Mr. Luck has game.

We know Mr. Watson does…