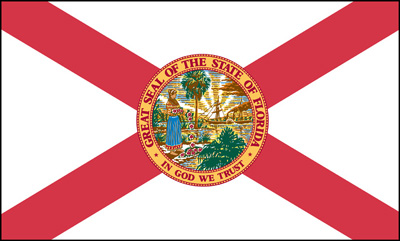 There are six flags that fly on six state capitols across this great land that reminds many of the racial past. These six state flags remind us that we are still not a perfect union. This country has been fighting for the morality of its soul for the last four years and failing.

These same Americans want African-Americans to forget about the institution of slavery, forget about the political, racial, economic, and social system of Jim Crow and ignore those six flags that fly every day. The United States needs to confront its racism for the peace of the nation. Donald J. Trump and his followers have no interest in doing so because they would have to share the fruits of progress in this great nation. 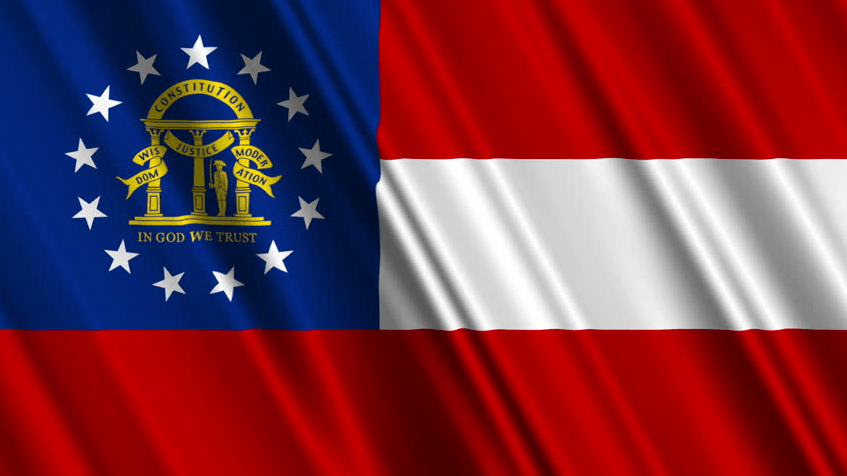 Black people are the only Americans of color that became residents without visas, passports, or immigration papers maybe that’s why Donald J. Trump is upset, angry, and mad at African Americans. He is upset because he cannot throw them out like last week’s newspapers. 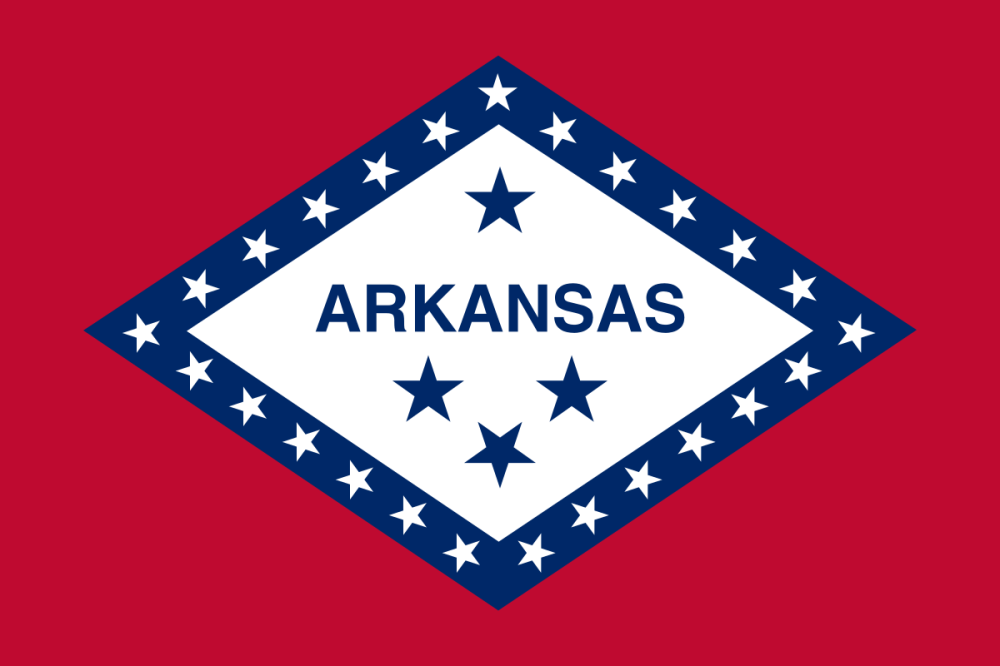 Many African Americans cannot and will not forget slavery until there is a positive racial change in this nation. Black citizens will not stop requesting those six state flags to be taken down and or changed, we are the United States of America. We are a nation of many cultures and languages.

The American people keep stumbling and bumbling all over themselves when it comes to the issue of race in the United States. Black people want to have a serious and frank discussion about race while white people want to control the conversation or run away and hide, changing the subject and content when the subject is brought up.

This is currently happening with the ascendance of Donald J. Trump to the White House. The events of the last three years are heartbreaking and African-Americans are losing their lives over the lack of legal protection by the federal government.

Hate crimes have gone up 17% the past three years with the green light of consent from the current person living at 1600 Pennsylvania Ave. This political phenomenon started two years earlier when President Obama lived in the White House. Mr. Trump represents the white backlash of the voters at the polling booth even though he lost the popular vote by three million to Ms. Clinton. 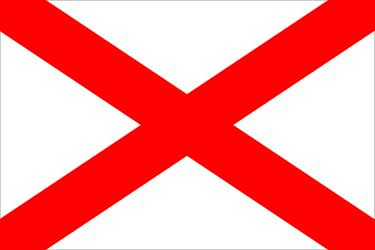 This President had a full scale public verbal battle with the National Football League and former San Francisco 49er quarterback Colin Kaepernick calling him an SOB. African America athletes have always been in the forefront on civil rights and justice issues from Olympic Champion Jesse Owens to NFC Champion Kaepernick. Somebody in the sports world needs to take up this political and social issue, these six state flags must come down or be changed.

Trump has created a culture war, pitting his overwhelmingly white base against the predominantly Black athletes and social leaders who have protested in the pursuit of criminal justice reform. Nothing new but the covers of injustice are slowly being pulled back showing its ugliness for the whole world to see. 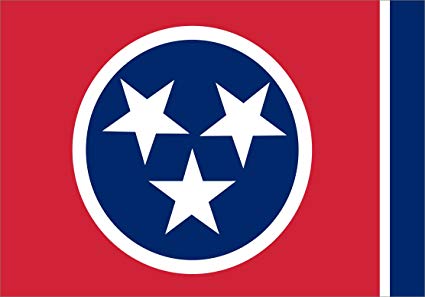 These six controversial flags could have united the country and turn the tide on racial bigotry to racial harmony by suggesting the removal or replacement. These six flags instead continue to convey the symbols and thoughts of the Confederacy. People who want to keep these flags must have forgotten about the American slave system was not only about forced labor but also involved the denigration and the brutality of a people forcefully taken from their homeland. This is what these six state flags stand for and represent.

The conditions under which slaves lived included abusive whippings, physical mutilations, forceful rape of women and young girls,…These are the images that (African Americans) need to forget, right? At least this is what we are being told by the current Trump administration. 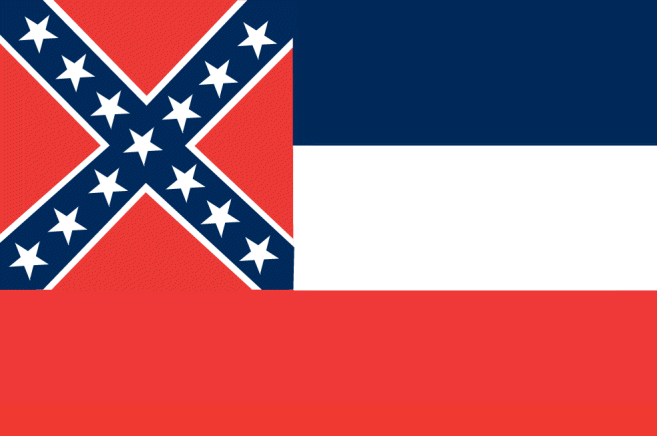 Now think African Americans and people of color have to walk underneath the state flag of Mississippi every day with that racial history. Mississippi is the only state still incorporating the Confederate battle emblem into its state flag. The voters of this southern state passed a referendum in 2001 that the flag would remain.

The Mississippi Republican Speaker of the House stated: “As a Christian, I believe our state’s flag has become a point of offense that needs to be removed.” That was five years ago. Not much has changed. 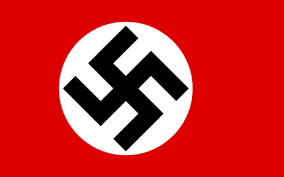 Are these state flags history? Maybe, but the German government will not allow it’s German citizens to fly the Nazi 3rd Reich Flag, it’s countries national flag for ten years. There is a reason and the American government has not taken the cue from our new European friend. The United States is currently paying the price for that decision with individuals infringing on other’s civil rights.

It is time to retire the Confederate Battle Flag, a flag that represents racism,  rebellion, and insurrection. It is also time to retire those six state flags that carry part or all of the Stars and Bars. This would start racial healing.

One thought on “THE UN-HOLY SIX”