OAKLAND, CA.- The Toronto Raptors and the Golden State Warriors battled for the 2019 NBA championship. Both teams recently changed head coaches, both teams struggled to win championships years before they changed their coaching staffs.

Both teams had African American head coaches to put them on the right track to being number one. Nobody took either team seriously until they both won the title.  These events are not the first time; the brain power and talent of African Americans carry teams to championships.

Once again Black men work, lead, build, and create a winning team foundation and somebody else gets the credit. The history is clear and continues today. 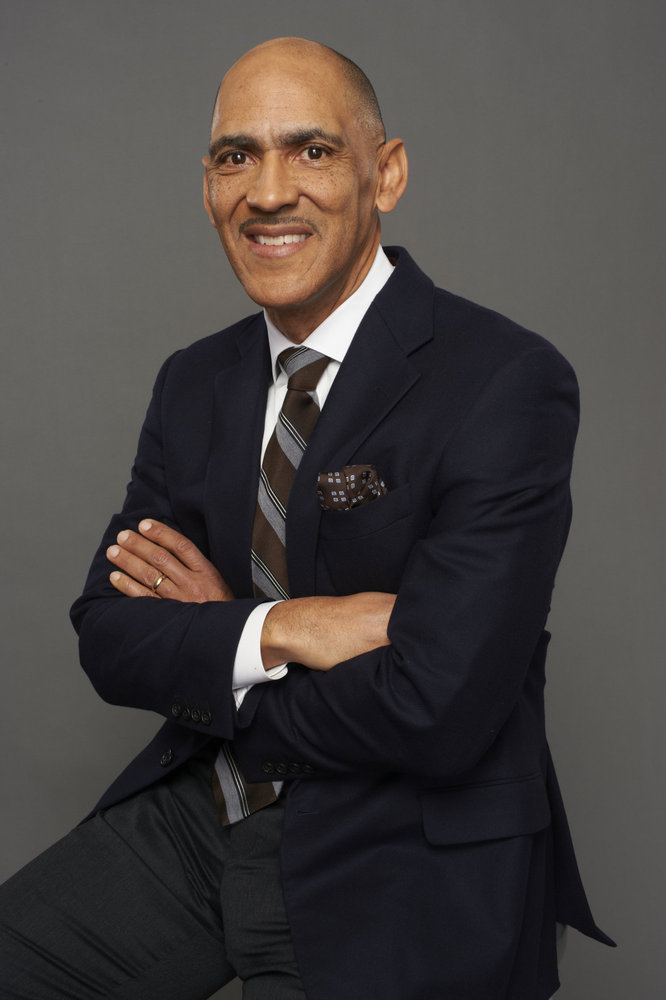 Here are some of the facts, nineteen years ago in Tampa Bay Tony Dungy and Jon Gruden traded places in the western Florida town. Gruden took the Buccaneers to the Super Bowl and won in 2002; while Dungy moved on to create another winning team in Indianapolis with the Colts.

He would lead the Colts to the Super Bowl defeating the Chicago Bears and his longtime friend Lovie Smith in 2007. Dungy retired in 2009 turning the team over to Jim Caldwell his assistant, another African American. 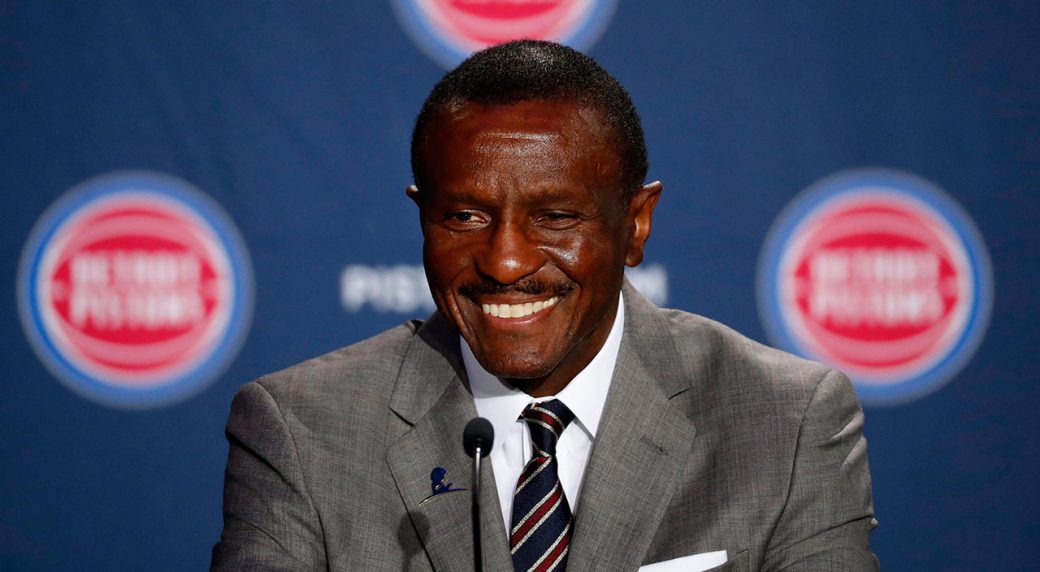 Former Toronto Raptor head coach Dwane Casey was relieved of his duties after a first place finish and an Eastern Conference playoff to coach the struggling Detroit Pistons.

Toronto hired and moved assistant coach Nick Nurse to the head coaching position; taking the Raptors to The NBA Championship in 2019.  Casey only had two losing seasons in Canada and that was his first, a shortened season because of the lockout.

It happened in the Bay Area twice with The Golden State Warriors head coaches Mark Jackson and Steve Kerr. Kerr took the Warriors to five straight NBA Finals while Jackson went on to be ABC’s color analyst.

It also happened with San Francisco 49ers head coaches Mike Singletary and Jim Harbaugh. Singletary took command of a broken team and changed the losing mindset at Candlestick Park. He became famous after his “I want winners” interview and the discipline of tight end Vernon Davis. Harbaugh rode the repaired cherry and cream horse to the playoffs and Super Bowl.

Jackson like Singletary instructed their teams that defense would be the key to success. Both head coaches put their defensive ideas into motion and both started winning. Both would be released because upper management believed both men could not elevate each team to the championship level.

This happens time and time again and the American sports media ignores it because this would enlighten and inform the United States public about African Americans leading and winning.

Question when the last time an African American benefited from a resigning, fired head coach that built a promising program to victory? The answer is one, Anthony Lynn of the Los Angeles Chargers who took over from Mike McCoy in 2017.  Lynn took the Lightning Bolts deep into the AFC playoffs in 2018.

These fine men have followed in the footsteps of other African American head coaches, the first, Bill Russell of the Boston Celtics, Art Shell of the Oakland Raiders, Frank Robinson of the Cleveland Indians, and Dirk Graham of the Chicago Blackhawks.