OAKLAND — The United States of America celebrated its birthday on Thursday, July 4th, 2019. This country continues to hold on to some of its old history and continues to fight new political, social, and economic innovations. America fights the truth staring them in the face when it comes to the issue of race.

This is a continuing letter to a friend in Southern California to remind her that we are still not free and our history is still dark.

Black people are tired of trying to justify our humanity when some white people will not do likewise. 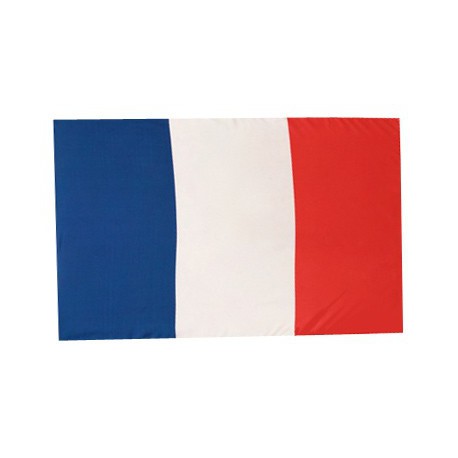 Question, Why do Black intellectuals move overseas like WEB Dubois, Marcus Garvey, James Baldwin, William Gardner Smith, Eartha Kitt, Josephine Baker, Nina Simone,  Dominique Wilkins, Richard Wright, and Tony Parker because they grew tired of the racial double standard in the United States. If I had money and not disabled I would be in Asia right now enjoying my Filipino God-Daughter, Philline Anna.

President Obama opened the door for a national discussion on race issues but America did not want to hear it. The opportunity was there, America’s answer in 2016 was President Donald J. Trump and the door for a dialogue was slammed shut.

President Donald J. Trump wants to make America Great Again, o.k. what year is he talking about for African Americans? Was it 2008 when Barack Obama became our commander and chief? Was it the second Wall Street Crash of 1987? Was it 1964 when the Voters Rights Bill passed or 1968 when the Civil Rights Bill passed. Was it 1960 when John Kennedy became President and Lyndon Baines Johnson went to 1600 Penna. Ave.

When  segregation ruled the land throughout the south. Was it 1954 when the federal government desegregated schools in the north and California. Was it 1958 with only three African Americans showed their face on television? Was it 1941 when African Americans fought in all Black units for democracy and freedom in World War II or 1914 after WWI only to come home a second class citizen again?

Was it 1950-1964 when Jim Crow was the invisible law of the land and when mortgage rates were high for African-Americans and brokers’ red lined cities all over America restricting Black people living quarters?

Was it the first stock market crash in 1929 Black people were already fighting for their survival? Was it after the American Civil War 1865 after that date more African Americans were voted into elected office than any other time in American history?

Within two years they were almost all voted out of office by southerners so I guess our current President could be discussing that time period. This is why Black intellectuals are not happy with the current state of  affairs of our country. 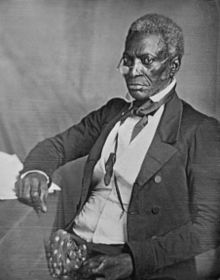 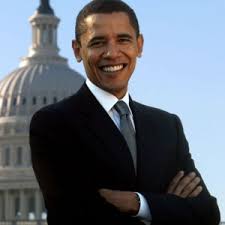 Did you know the first American President was Black but our school system will never tell you? It’s not George Washington its John Hanson. While we are at it there have been two more Black Presidents in the White House Lincoln and Eisenhower to join Hanson and Obama.

Our school system tells you that Obama was the first Black visible President. No, Obama was the second president with dark skin. Get the facts correct.

This fantastic historic story should be uplifting to Black children and wonderful, yet the United States tries to change it or even deny it.

The United States does not want you to forget the Holocaust, the Civil War, the many school shootings, or 9/11, yet they tell Black people to forget slavery, police brutality, Black male shootings, and the confederate flag. Then call Black people lazy after 250 years of free labor…FREE LABOR, that’s what slavery was about.

America can rebuild Berlin, Germany, Nagasaki, and Hiroshima, Japan but they cannot rebuild Gary, Indiana, The South Side of Chicago, Newark, New Jersey, Ward 9 in New Orleans, Louisiana, or Watts in Los Angeles, California. Black leaders should be asking the question, why? 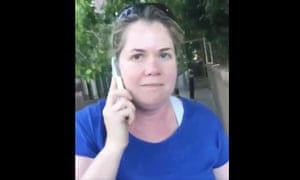 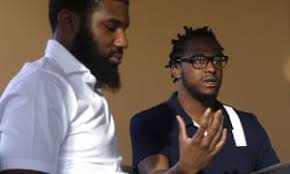 When America sees Black men they see monsters but they don’t see the monster’s within themselves. Ask those individuals who called police on Black people the past few years for selling water on the streets by an 8 year old girl in San Francisco, California, for having a BBQ at Lake Merritt in Oakland, California, for going into his own apartment building with his key, or accusing an 12 year old of touching her butt while walking pass her, arguing a bad call at a children’s soccer game, or going to Starbucks in Philadelphia, Pennsylvania for a business meeting and requesting to use the rest room without buying a product.

One wrong move by any of the accused and another Black person is arrested, wounded, or dies because of this stupidity and inhumanity. 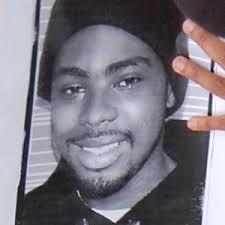 Oscar Grant will never see his daughter graduate, get married, or have kids because 1. He was a young Black male. 2. He was in a fight with other young men on a BART (Bay Area Rapid Transit) train. 3. The police did not detained the other party (which was predominantly white) to get the complete story. 4. The officer mistook his service revolver for a teaser shooting Grant in the back killing him. 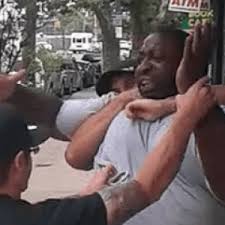 Eric Gardener tried to make extra money for his family selling loose cigarettes. He died with six police officers all over him and one officer choking him to death in the streets of New York. Taking him down like an elephant.

Many white violent criminals are arrested without death or injury some are even taken to Burger King because they are hungry. STOP IT, JUST STOP IT….its called lack of respect for people of color and this attitude goes straight back to the Slave Era that you want Black people to forget.